Each issue of The Courier not only contains an article from SCRA outlining the work of the Association, it also acts as a voice for many other local organisations such as: The Sudbury Court Horticultural Society, East Lane Theatre Club, The Northwick Park Safer Neighbourhood Team and St. Cuthbert’s Church (C of E).  In addition it supports the Wembley History Society, The Barn Hill Conservation Group and several local charities including St. Luke’s Hospice and The Sudbury Neighbourhood Centre.  There are also regular features on birdwatching on the Estate, a ‘Kids’ Fun Page’ and a ‘What’s On Page’ which is available free for other local groups to promote their activities.

As one local resident said: “If you want to know what is going on locally, read The Courier.”.

The very first issue of The Courier (then called ‘The Estate Courier’) was published in May 1931.  At that time the Estate was still in the process of  being built.  Over the years the format of the Estate’s own news-sheet has changed but it has never stopped publishing.  This first issue was printed on both sides of a folded sheet of paper.  During the war it was renamed ‘The Courier’.  By March 1967 The Courier had become a 12 page booklet, supported in no small measure by advertising.  Today most issues run to over 30 pages.

You can find the latest issue of The Courier, and recent issues, below.  Click on the pictures to download and read. 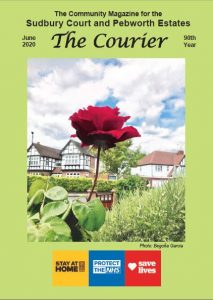 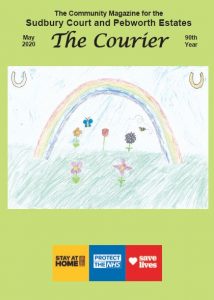 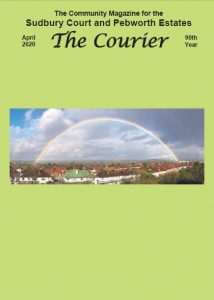 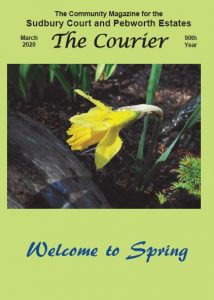 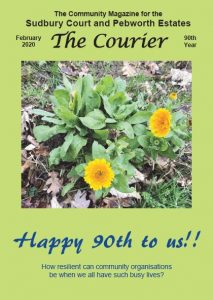 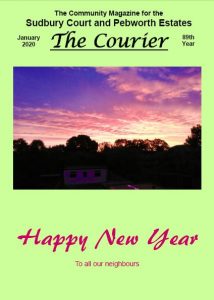 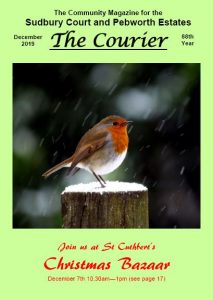 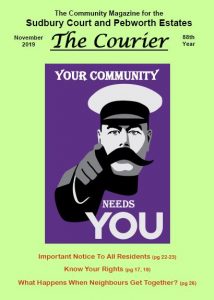 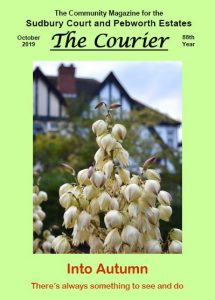 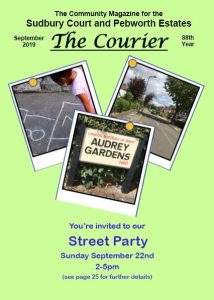 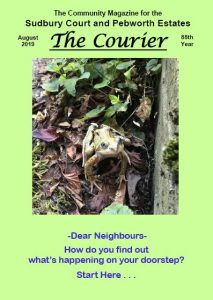 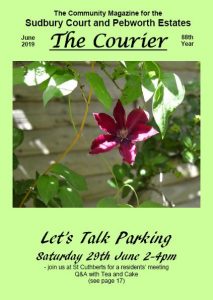 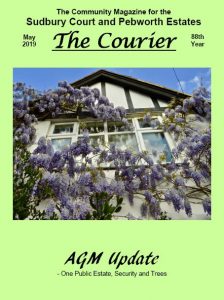 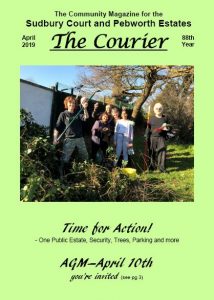 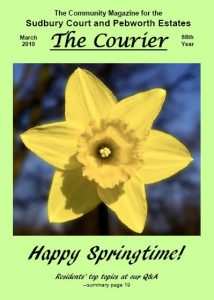 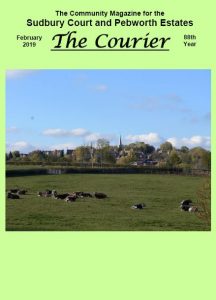 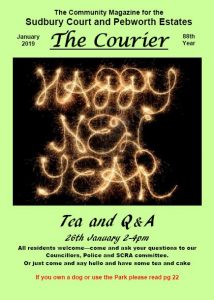 (Click on the links below for our archived copies)